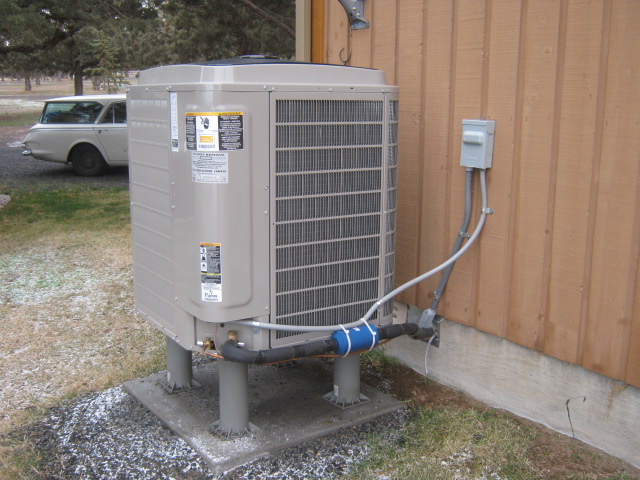 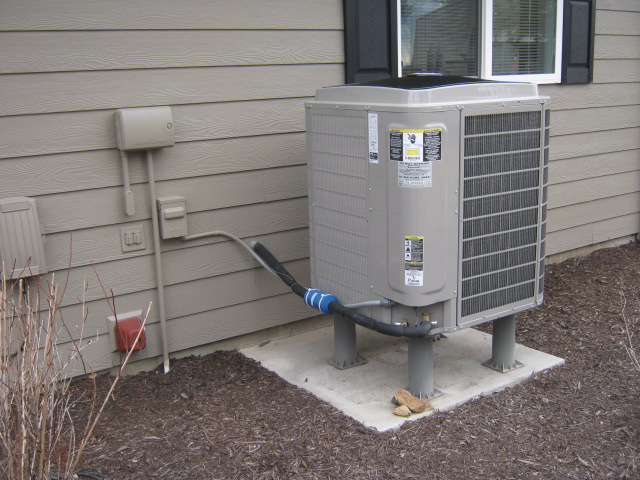 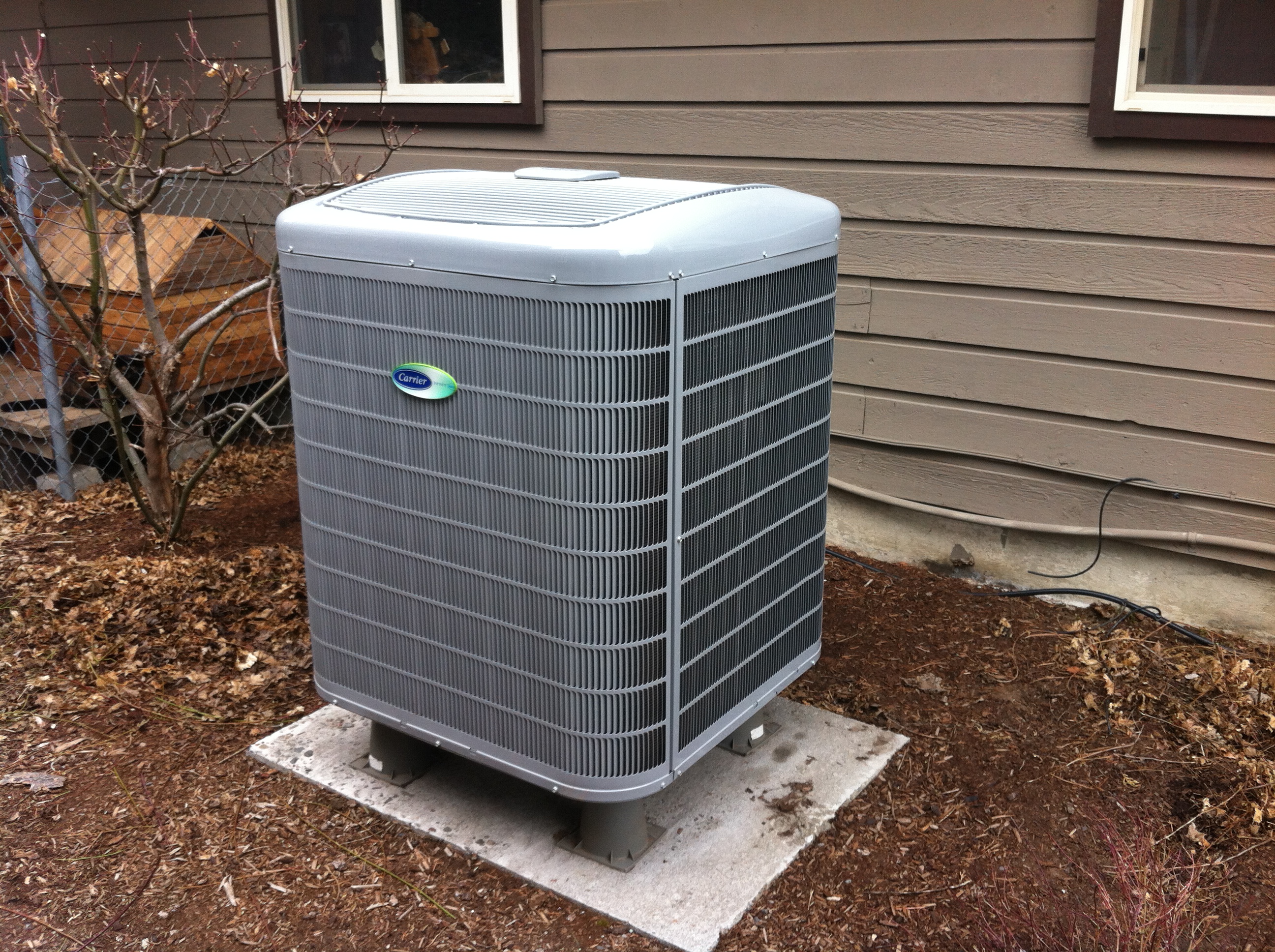 The project was a successful collaboration of Bonneville Power Administration (BPA) staff, stakeholders, contractors, the Regional Technical Forum (RTF), and Ecotope. It began in 2012 when Ecotope worked with BPA to conduct engineering models to estimate the VCHP energy use and compare it to baseline systems. The initial modeling effort was designed as a low-cost way to estimate the savings potential to determine if it warranted further lab and field testing. The presentation of the initial savings and cost estimates to the RTF resulted in the creation of a provisional Unit Energy Savings (UES) measure and showed that the technology merited further research.

Subsequent to the RTF provisional measure approval, Ecotope worked with BPA, stakeholders, and a testing lab to develop a measurement and verification plan for metering energy use in the field. The plan took into account all aspects of the emerging technology while simultaneously combining engineering calculations and in-field metering to understand the VCHP behavior. For the field study, Ecotope recruited and visited six houses in the Bend, Oregon area. Once on-site, Ecotope collected detail characteristics data about the house, heat pump, and duct system. Most importantly, Ecotope deployed a set of data loggers to record temperature, airflow, and energy use information over the course of six to eight weeks.

A key research question about ducted VCHP systems is how do duct losses change compared to single speed systems. Working with an expert advisory committee, Ecotope concluded that directly measuring dynamic duct losses was not feasible for the project. As an alternative, Ecotope leveraged its knowledge of nationally accepted standards for calculating duct losses with only a small set of direct measurements. The approach answered the research question while working within project constraints by using different tools and methods where appropriate.

The VCHP project is an ongoing effort while Ecotope develops a final estimate of energy use and savings. Ultimately, the field data was used to inform the previously conducted building simulations and update the algorithms, thus closing the loop on the modeled and measured studies. The final estimates will be presented to the RTF to update the UES status to proven where appropriate.