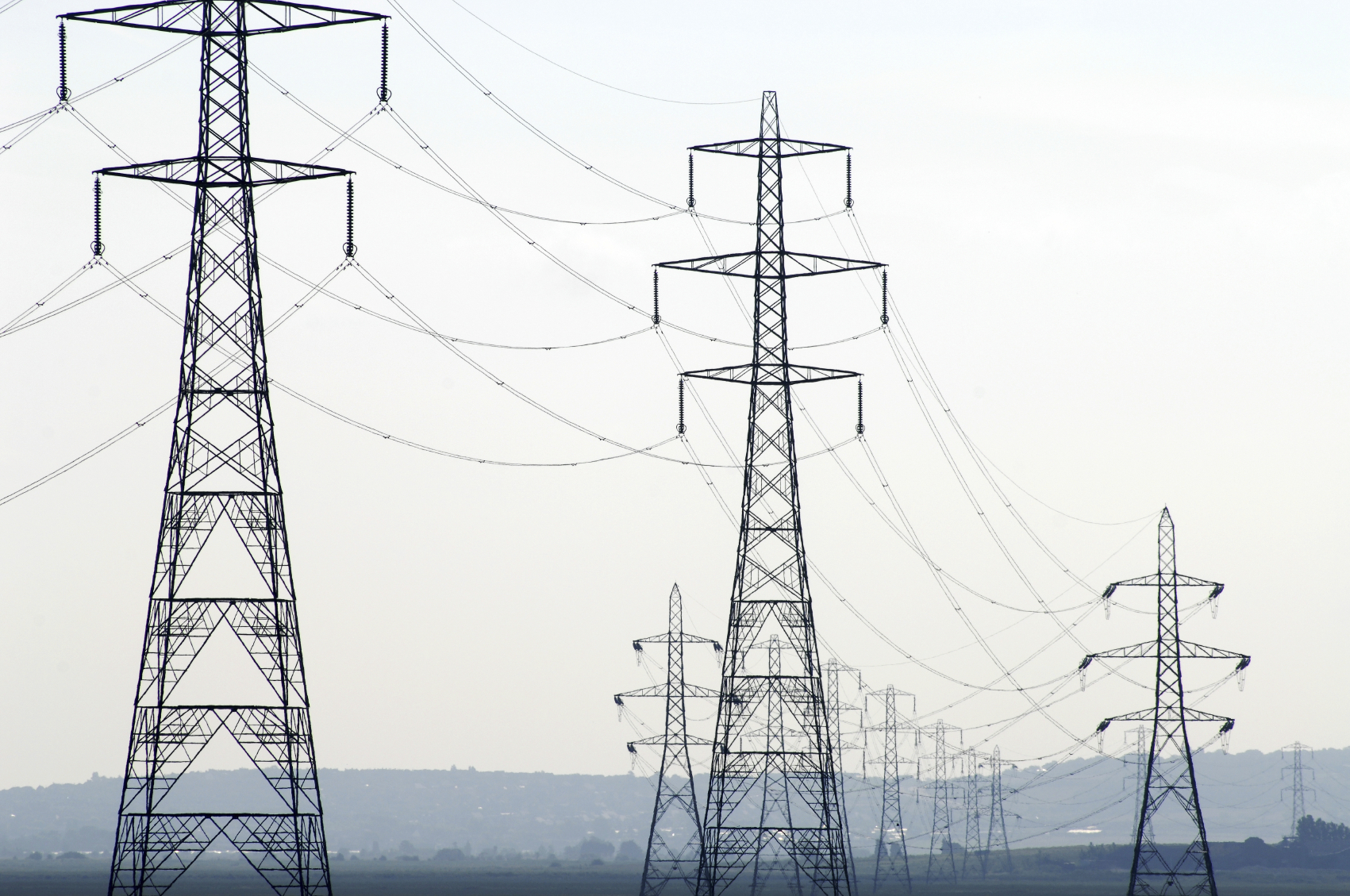 Ecotope has consulted with the Northwest Power and Conservation Council (NPCC) in the development of measures and savings estimates since 1982.

Ecotope has consulted with the Northwest Power and Conservation Council (NPCC) in the development of measures and savings estimates since 1982. Ecotope developed the first optimized supply curve using its SUNDAY thermal simulation program for the residential sector for the 1st Plan and helped establish the analytical basis for conservation resource planning.

In the 5th Plan we provided supplemental runs to enhance the SUNDAY load curves used to predict heating and cooling impacts. This included both SUNCODE simulations and extensive application of “bin” models for duct and heat pump performance. The bin models later became the basis for the SEEM program. For the 6th Plan we used the SEEM program. This work included an extensive performance matrix for residential measures that included about 300,000 SEEM runs. The output was an energy use estimate for five residential prototypes and a range of weatherization and HVAC equipment (including PTCS) across the analytical climate zones.

In the commercial sector we assisted in developing a suite of analytical prototypes for the 3rd Plan and assisted in adapting them in the 5th plan. This work included review of the simulation estimates for a variety of commercial sector prototypes and the application of conservation measures to these prototypes. In this process we proposed and evaluated several measures including rooftop HVAC and daylighting measures and provided the basis for inclusion of these measures in the commercial conservation supply curve.